From $47B to $8B in Nine Months | Entrepreneur Aligned 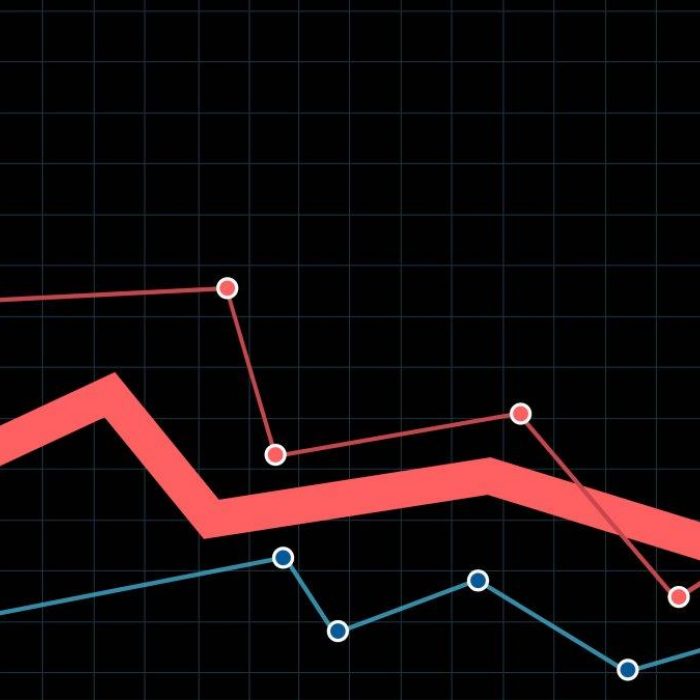 For any entrepreneur, what you should expect to receive from a business exit depends on several factors, most of which are outside of your control. WeWork gives us a high-profile cautionary tale of how an external sale can flame out very quickly.

Over the past several years, the lead investor for WeWork has been Japanese-giant Softbank, and it’s Vision Fund that targets high growth private companies for investment. In January 2019, WeWork was valued at $47B; at the same time it raised $1B during the Series H (8th) round of funding, bringing the total amount of funding to $12.8B.

However, in August of 2019, when WeWork filed its S-1 initial disclosure to begin the process of becoming a publicly-traded company, some details came to light. For example, founder Adam Neumann charged the company $6M for the use of his trademarked term “We” as WeWork is now known as The We Company.

In the course of the next several months, the rumored IPO valuation dropped from $30B to $20B, and ultimately, the IPO has been shelved indefinitely. Investors objected to the higher value on the grounds that WeWork was burning through cash and did not have a near term path to profitability and sustainability. The We Company now has a private valuation of only $8B with Softbank stepping in to make significant changes to leadership and operations. At the time of writing this, it looks as if the company will now remain privately held and owned by Softbank for the foreseeable future. From $47B to $8B in nine months.

This example is a stark reminder that what your company is worth at exit ultimately relies on what value a buyer places on it at that moment in time. Had WeWork gone public 12 months ago, perhaps the concerns about their growth rate or cash burn would have been overlooked by the market. Or, if WeWork had remained private and slowed its pace of office leasing, it could have looked more attractive for another round of private investment and delayed going public for another year or two.

Whatever the environmental variables are around a business exit, as an entrepreneur, you can manage your cash reserves, personal spending rates, and the pace of large expenditures inside and outside your business. A business exit should be done when it makes the most sense, and minimizing the need for personal liquidity gives you the power to make that decision.

Hedging Revenue Risk in Your Business