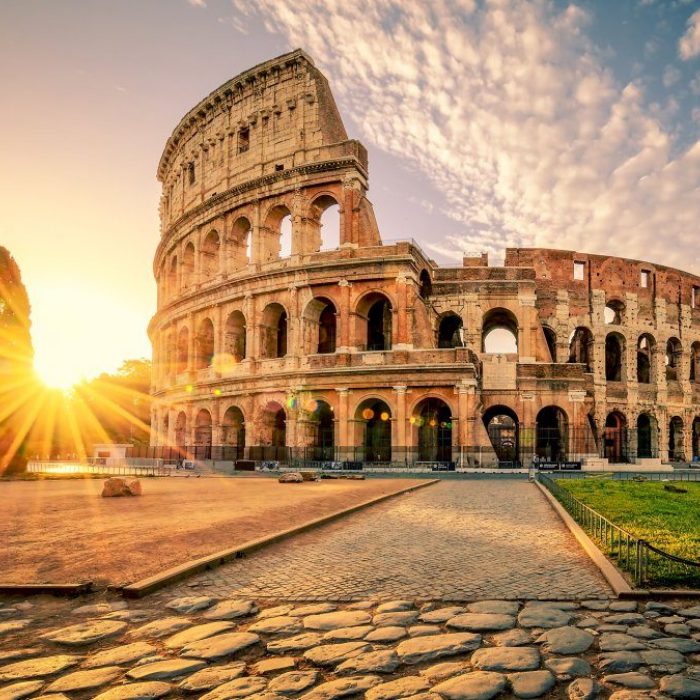 Generally speaking, it’s likely that we are all working toward a personal goal, and many of us may be working toward multiple goals at any given time. One of the keys to achieving your goals is to focus on continuous, incremental progress rather than seeking immediate results.

Think of yourself as Rome. Rome did not survive and expand for a millennia because it had the brightest thinkers, the biggest population, or some unique natural resource. Rome survived its early years and, over time, retained its power because it simply refused to accept defeat. Roman generals lost many battles, many Legions were wiped out, and entire campaigns went up in flames. Despite this, the Romans just kept coming. They would raise another legion and return to battle the same foes who previously thought themselves victorious. The will to persist in the face of adversity was Rome’s defining characteristic.

When it comes to personal goals, it’s important to focus on small improvements. Try to consider what you can get done today or this week in order to make progress. Maybe it’s a simple email you need to draft, or a concept that you need to detail in writing. Maybe it’s vetting a potential new vendor for your company, or swapping out one cheeseburger for a salad. The key is to create momentum by stacking these positive changes on top of one another. To become 0.5% better every day. If you keep refining and improving by even the tiniest amount, you will begin to see progress over time. A half-percent improvement in your business, your work performance, your fitness pursuits, your diet, or in your attitude will eventually accumulate into something massive.

As the saying goes, Rome was not built in a day. Seek to be ‘Roman’ by being persistent in progressing toward your goals, and by applying incremental, daily pressure to the obstacles that oppose you.

How to Cultivate Willful Ignorance